Libreville is the capital and largest city of Gabon, in western central Africa. The city is a port on the Komo River, near the Gulf of Guinea, and a trade center for timber region. As of 2013 its census population was 703,904.

Libreville features a tropical monsoon climate with a lengthy wet season and a short dry season. Libreville´s wet season spans about nine months (September through May), with a heavy amount of rain falling during these months. The city´s dry season lasts from June through August and is caused by the cold Benguela Current reaching its northernmost extent and suppressing rainfall. Despite the lack of rain, Libreville remains very cloudy during this time of the year.

Libreville International Airport is the largest airport in Gabon and is located around 11 kilometers north of the city.

National Taxis operate around the city. Each district has a color for its taxis and Libreville´s is red. The National Society of Transport (SOGATRA) just launched the new taxis that operate on a counter system.

Libreville is one of several African cities where French is truly becoming a native language, with some local features.

The city is home to a shipbuilding industry, brewing industry, and sawmills. The city export raw materials such as wood, rubber and cocoa from the city´s main port, and the deepwater port at Owendo.

Gabon is home to 13 national parks 30000km² are reserved and protected for our eco system the Gabonese national park has the biggest forest of Africa. They are mane to multiple kind of specimen: reptiles mamifers monkeys, hippopotamus, panther; gorilla, elephant ….and thousands of plant species. Please respect the national parks while your visit. The wild park is 1h flight from Libreville and 3h for the waterfalls and rapids. We can organize the trip for you but a minimum of 3 days is required to enjoy the site away from Libreville. 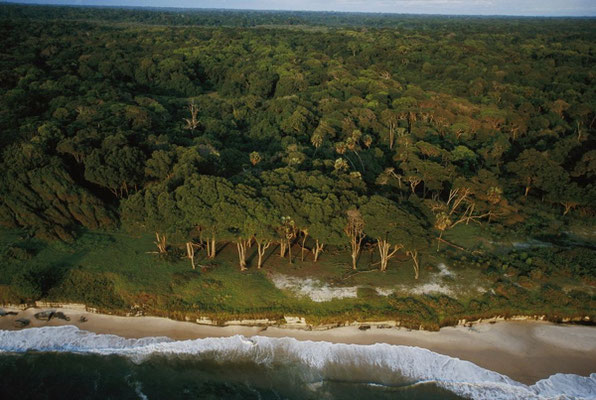 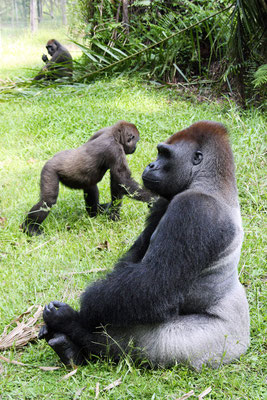 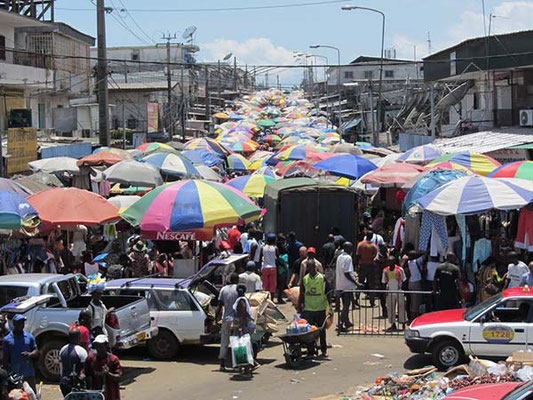 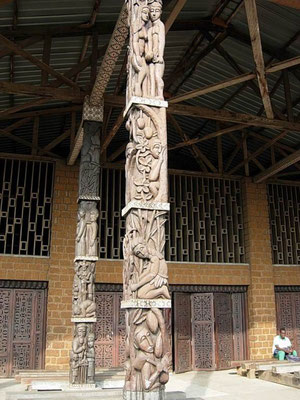 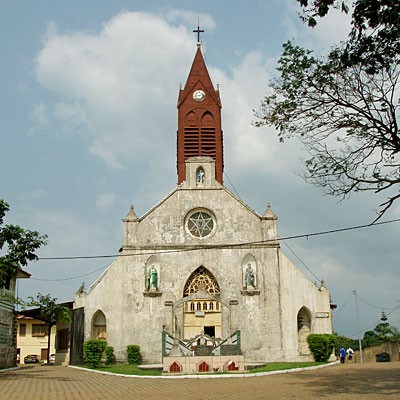 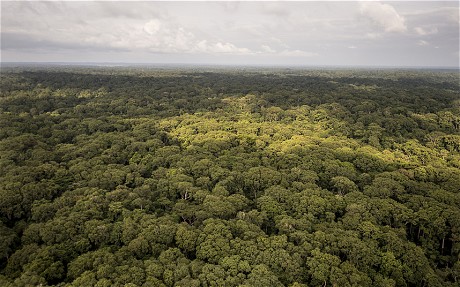 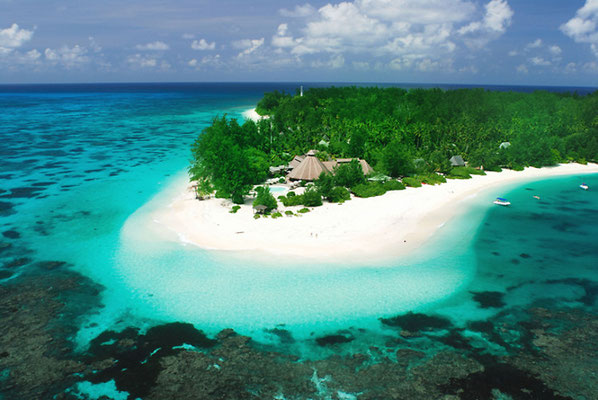 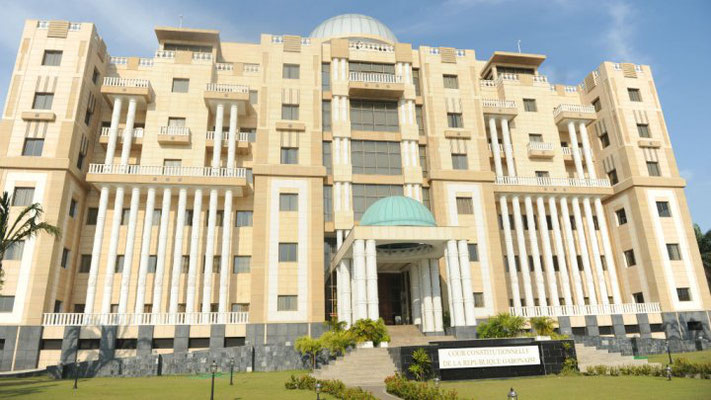 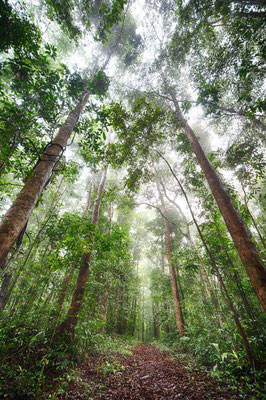 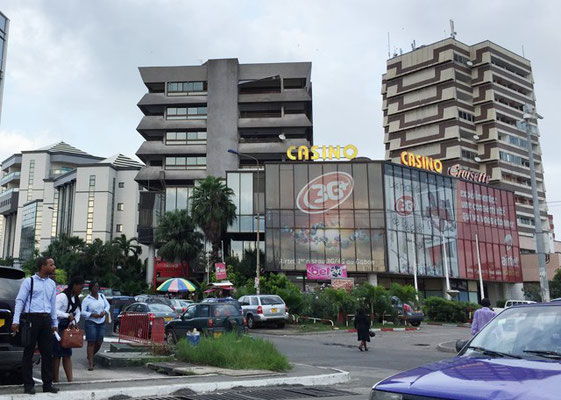 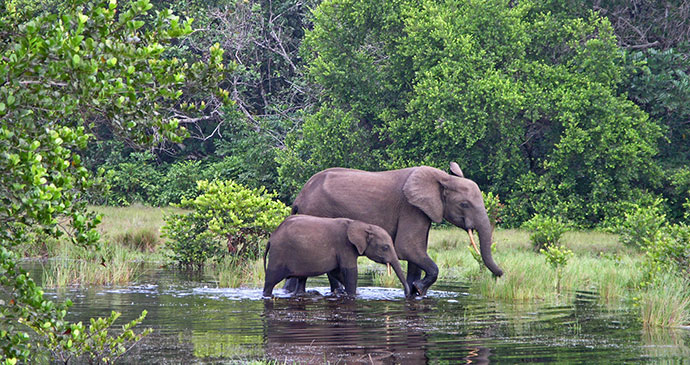 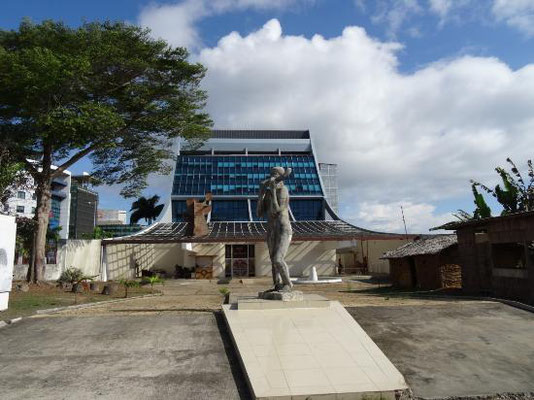 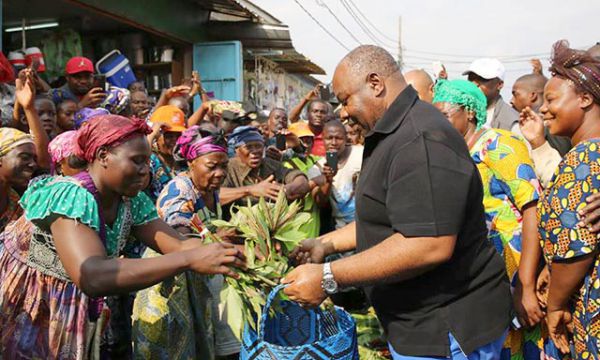 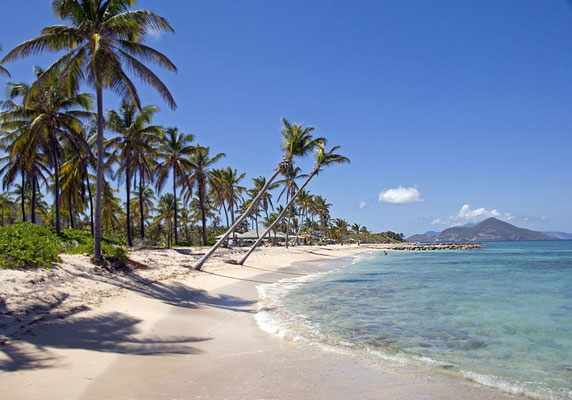 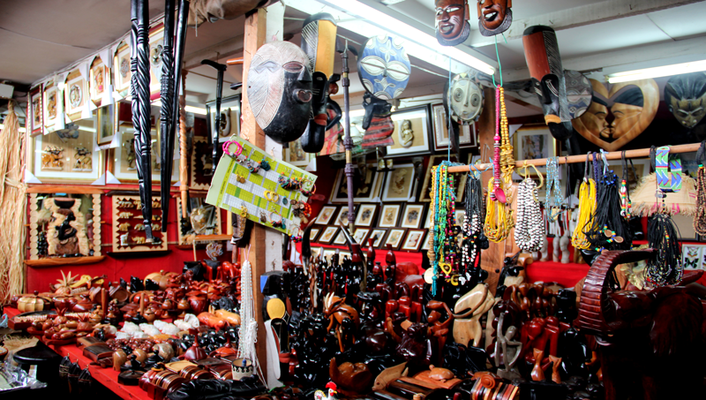 - Snorkeling, diving, jetski, jet boat, kitesurf (we can organize for you)